Tune In To Open Door 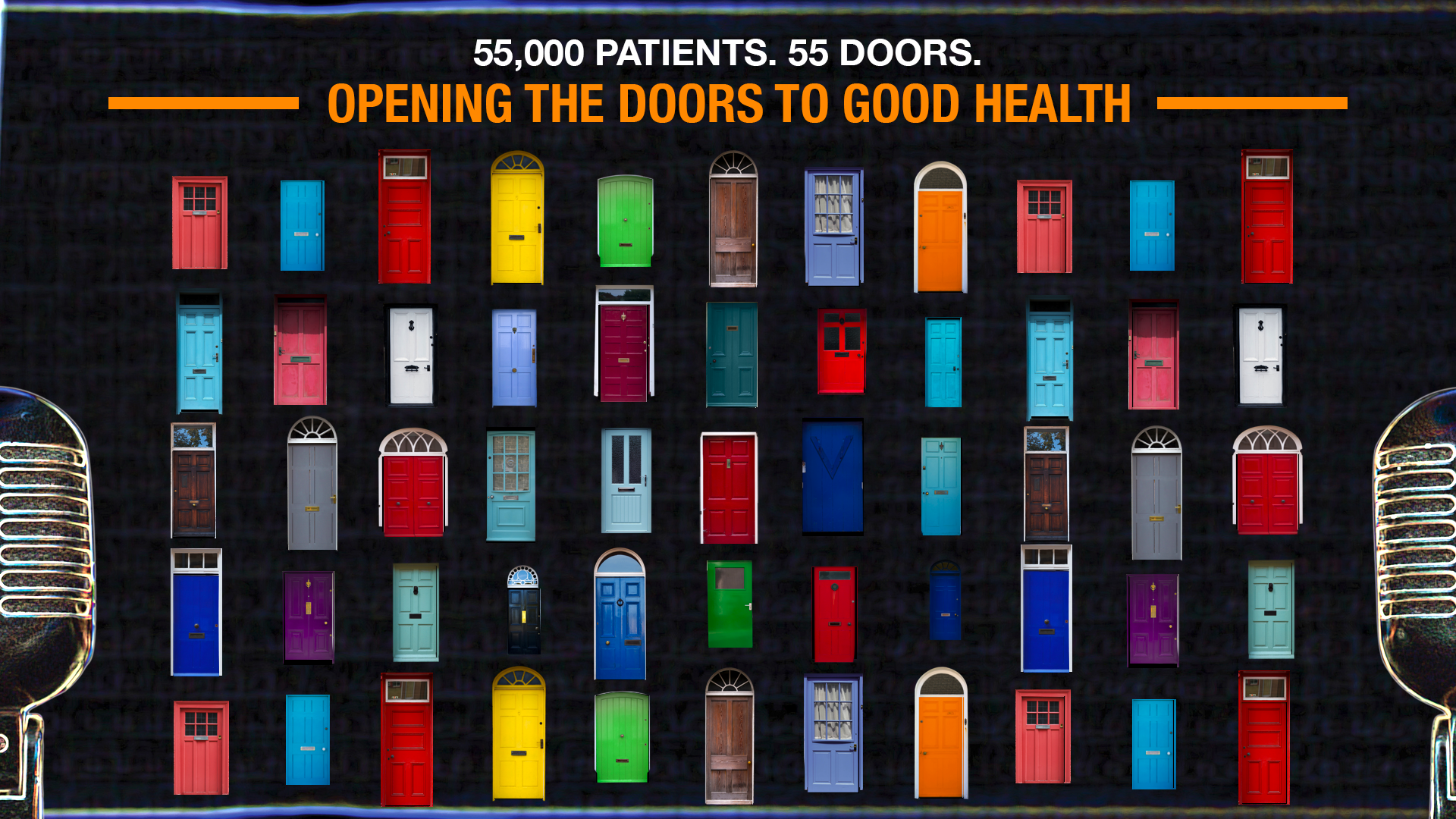 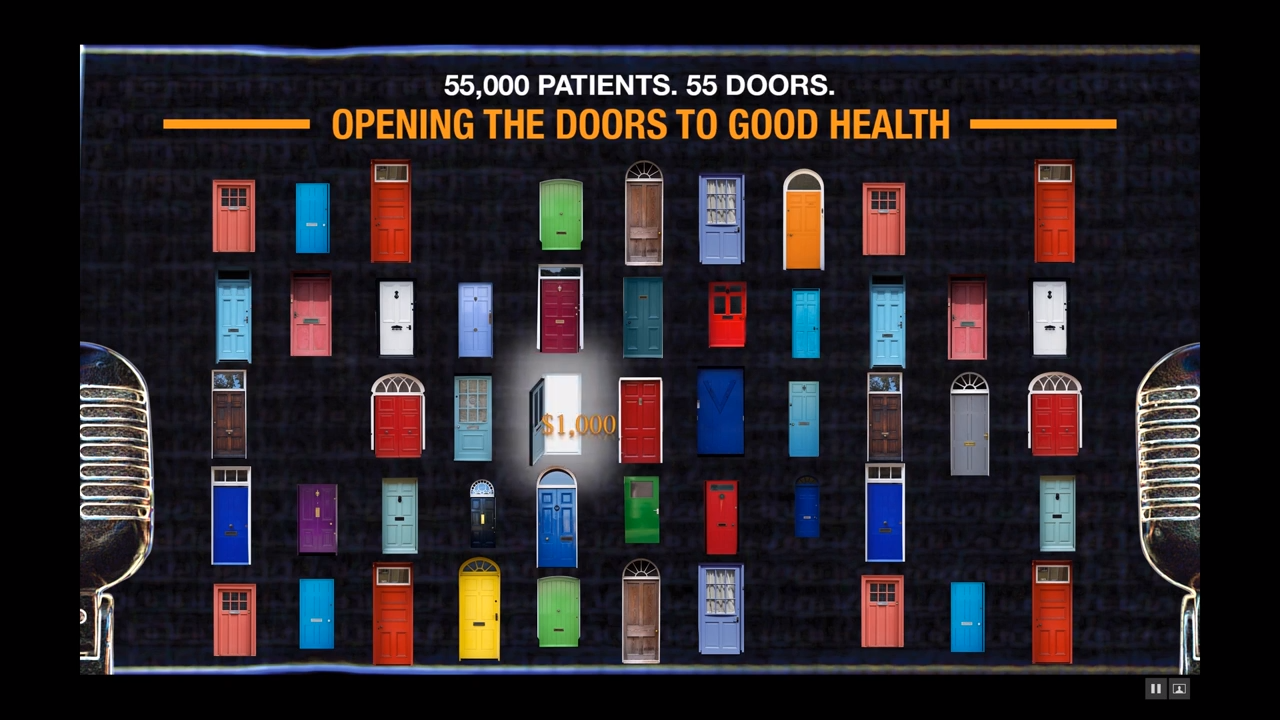 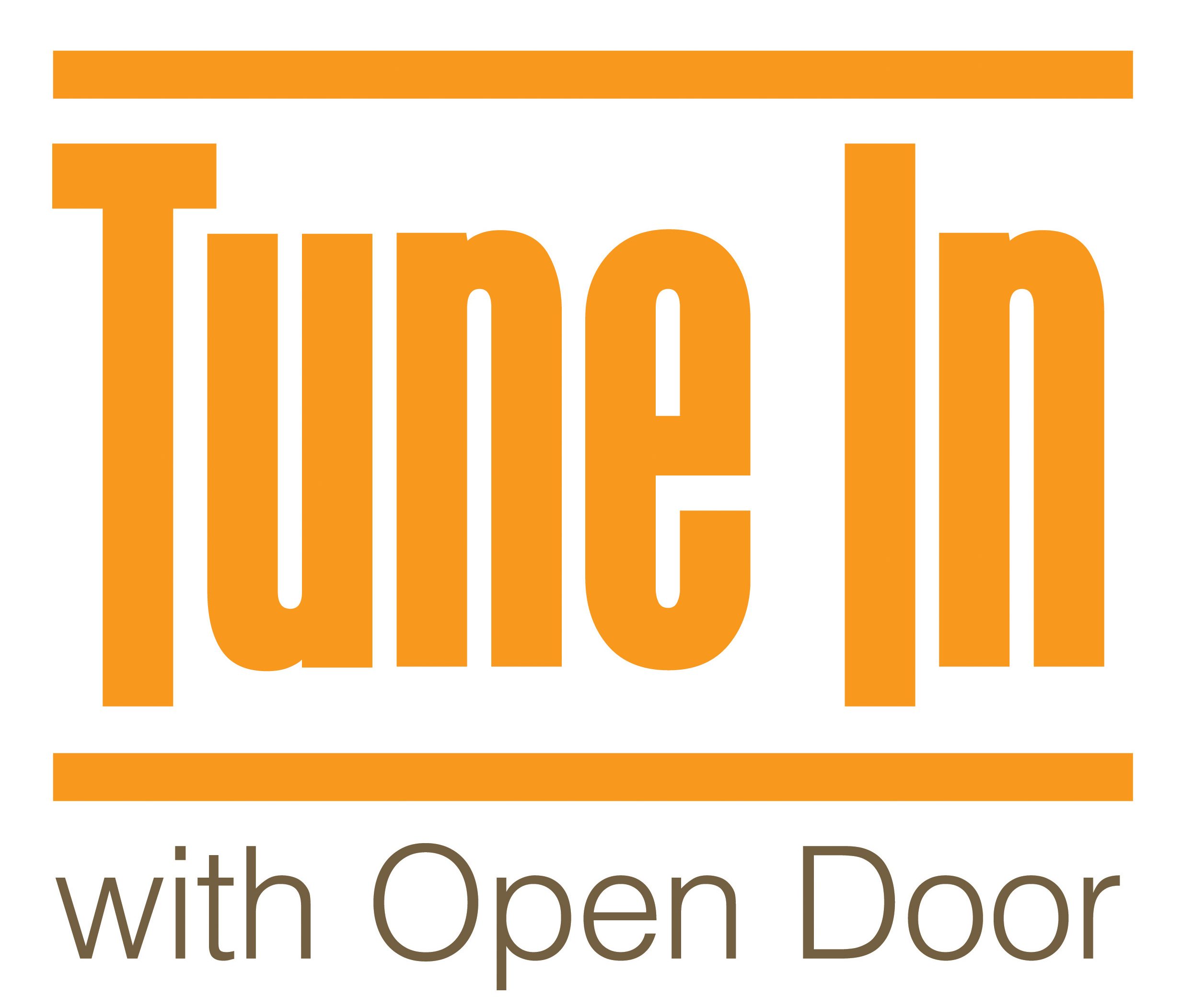 Open door was very familiar with our work through their event planner & other FundAMeter galas they’ve attended. While the standard FundAMeter itself is easily customizable, Open Door wanted a significantly different design to measure the $55,000 they aimed to raise during their fundraising appeal.

Open Door & their event planner came up with an amazing idea to have 55 doors appear on screen for the $55,000 goal. The plan was so that each $1,000 donation would open a door on screen. The VeeKast team created a screen design based on the branding & marketing material of the event including custom animation of 55 doors to open, glow, & disappear.

At the event, once the first door opened, the excitement in the room was immediately felt, and the speed of the donations accelerated faster than our clients expected. It was so fast that Open Door changed plans to slow down how many doors opened at a time. Open Door wanted the final door opening to be a big moment to celebrate. Using this criteria, VeeKast created a motion graphic animation that showed the final door get larger, slowly open and then reveal a full screen fireworks animation complete with sound effects and a triumphant musical melody.

Upon final tally during the event, it was calculated & announced that we long surpassed the $55,000 goal & raised an appeal total of roughly $90,000.

Elisabeth & Amy were impressed by the affect of the door animation on the audience and noted that it absolutely contributed to raising well beyond the goal targeted. They were also impressed by the overall quality of the entire presentation & our staff. 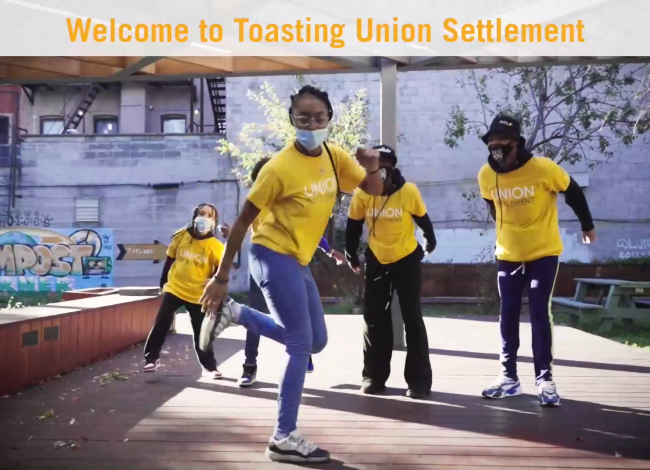 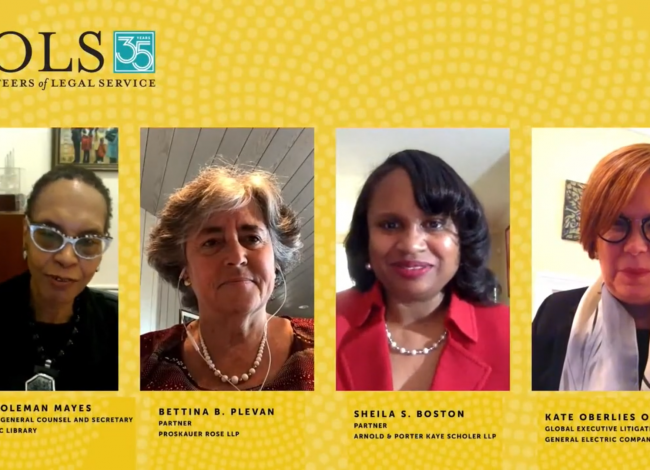 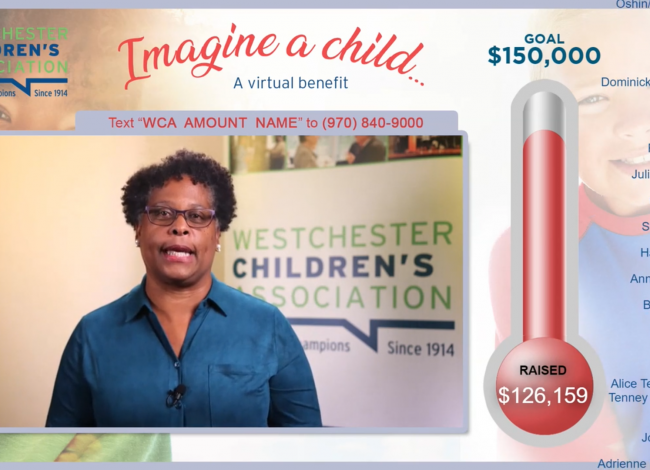 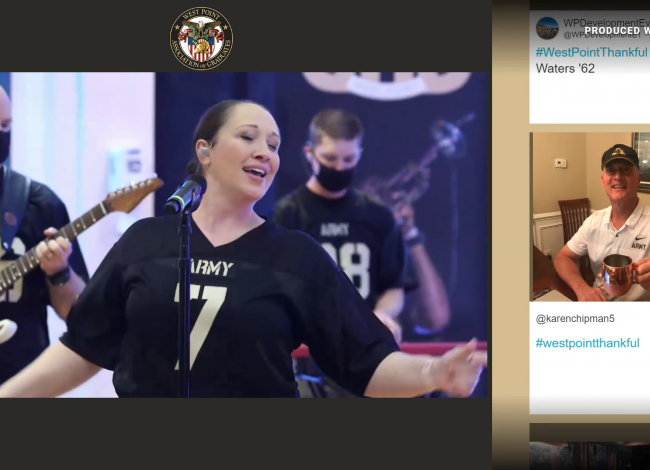 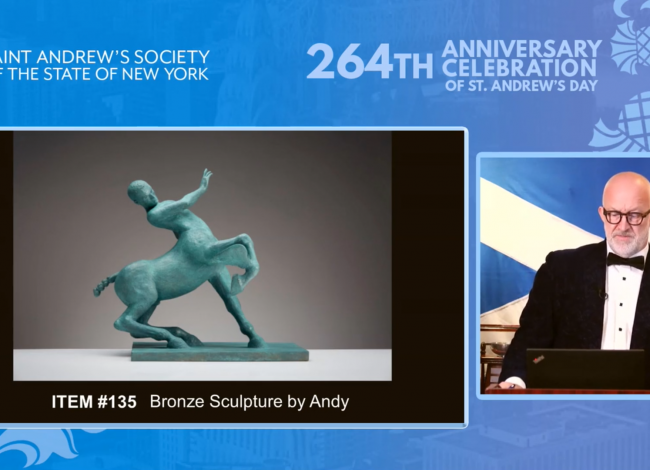 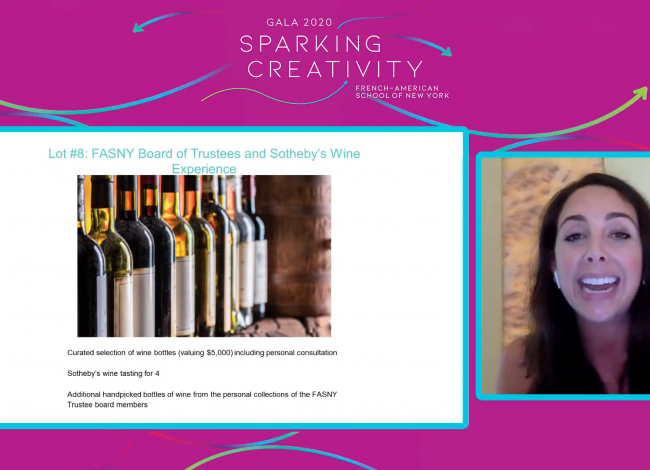 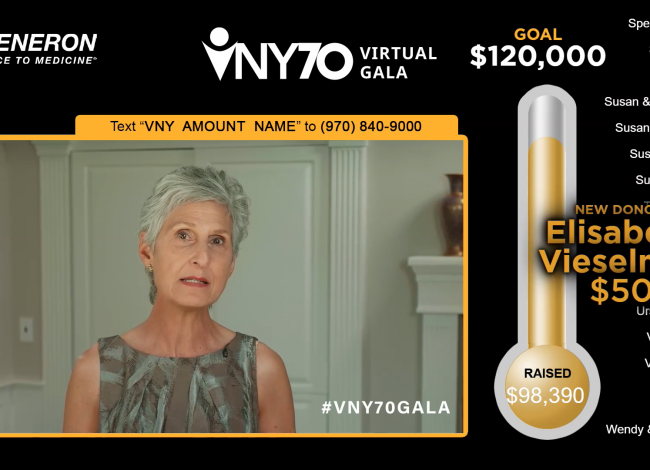 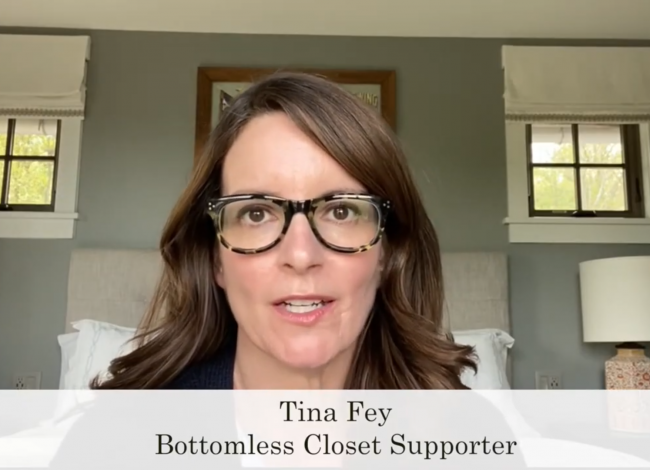